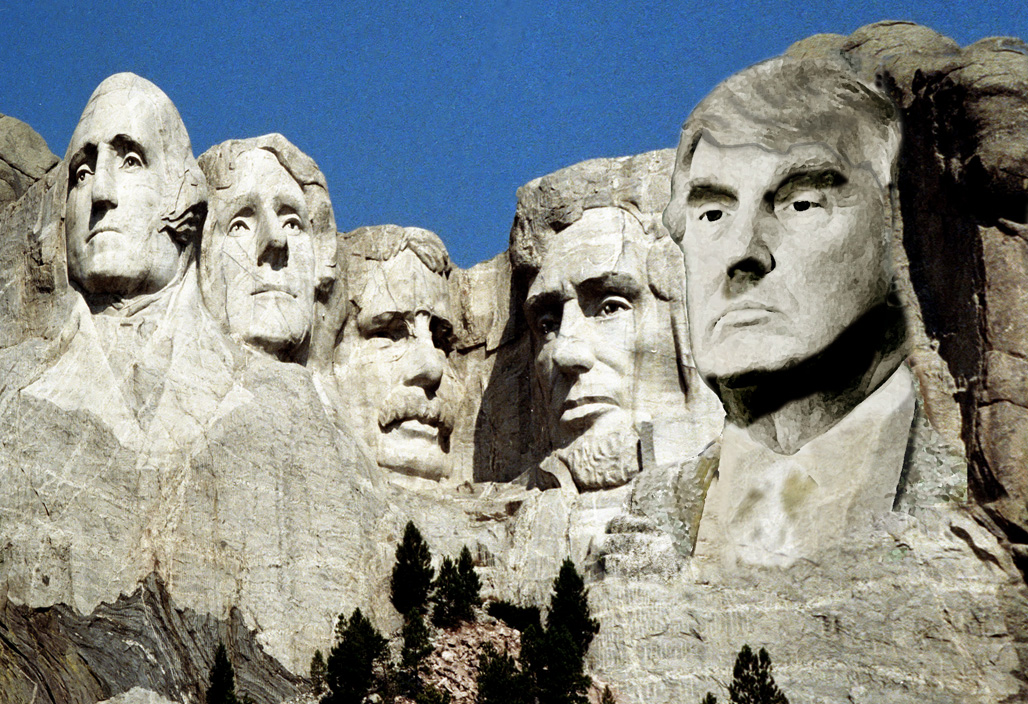 The 2016 presidential race offered many clues pointing to Donald Trump’s eventual election win over Hillary Clinton. The clues started in the primaries with the high Republican voter turnout, which, combined with later clues and the history of past presidential elections, provided enough evidence that the surprise finish should not have been a big surprise.

In my first year at USC I took a course in presidential politics. The course provided a great framework in the history and trends of presidential elections. At the time I had no idea I would eventually work in the White House, cover and travel with five U.S. presidents, but being a history geek, I paid attention anyway.

By mid-March it was becoming clear to me the Republicans were going to win the 2016 presidential election. The clues were all there.

Despite the fact that 3% more Americans identify themselves as Democrats compared to Republicans, Republicans were coming out in far greater numbers to vote than Democrats in their respective primaries.

In the critical March 15th primaries, with the key states of Florida, Ohio and North Carolina holding primaries, the number of people casting votes in each state’s Republican primary was larger than in the corresponding Democratic primary.

For example, in the state of Florida 2,361,805 Republicans voted in their primary compared to 1,670,253 Democrats. That’s 30% more Republican voters who took the time to cast a vote.

This was the first clear indication a Democrat victory was in jeopardy. I started mentioning to friends the Republicans were motivating their base in far greater numbers than Democrats, but I kept being reminded there was a long way to go before the general election.

In all the key state primaries, states that are historically swing states, or states that were thought to be in play in the later general election, Republican voters outnumbered Democratic voters by a large margin. This includes the state primaries in Florida, Ohio, Virginia, New Hampshire, Nevada, Wisconsin, Michigan, North Carolina and Arizona.

Of all the key states, only in Pennsylvania did Democratic voters outnumber Republican voters in the state primary, and then only by a slim 5% more voters.

Republican voters were far more motivated to get out voting during the primaries than Democrat voters, a sign that Democrats were less enthusiastic about their choice of candidates.

Even before the general election, all the national polls showed Hillary Clinton ahead against all Republican challengers. After the political conventions, these national polls continued showing Clinton with a comfortable lead against Trump.

I said to everyone reciting national poll statistics that the national polls are meaningless. It is meaningless who is leading in a poll conducted across the country, just as it is meaningless who wins the most votes nationally, as we have seen in this election with Clinton winning more total votes but losing the election. We do not vote as a country, we vote as individual states. Candidates win electoral votes based on statewide races. The only polls that matter are statewide polls. National polls mean nothing, even if they are accurate. 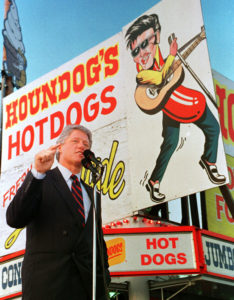 The “stay the course” campaigns resonate most for sitting presidents seeking second terms. Roosevelt in 1904, Reagan in 1984. But it doesn’t always work, Taft’s slogan “It is nothing but fair to leave Taft in the chair” in 1912 didn’t work. 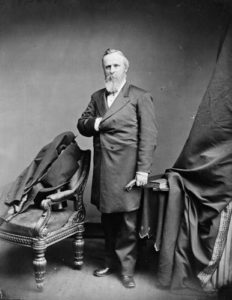 Rutherford B. Hayes, the last person other than a VP who continued a full third term of the same party, succeeding Ulysses Grant in 1876.

The last time a candidate riding the coattails of a two-term president won the election was in 1988 when George H.W. Bush succeeded Ronald Reagan against Democratic challenger Michael Dukakis. Bush was Reagan’s vice president and heir apparent to a popular president.

The last time anyone continued a full third term of the same party, who wasn’t the vice president, was in 1876 when Rutherford B. Hayes succeeded Ulysses Grant. It hasn’t happened in 140 years. Herbert Hoover succeeded Calvin Coolidge in 1928 but Coolidge did not serve two full terms, nor did Teddy Roosevelt who was succeeded by Taft in 1908

Trump successfully usurped Bernie Sanders’ “rigged system” theme and incorporated it into his campaign after the conventions. By doing so, he may not have captured many Sanders supports, but he identified a theme that resonated for 39% of the Democrat Party primary voters and led Sanders to win 23 states in the primaries.

During and following the Democratic convention, it was clear Clinton failed to inspire Sanders voters who had voted for radical change, versus her platform of staying the course. Sanders voters were primarily in the 18-29 age group, a group that had the lowest turnout in the general election since 1984. The full post-mortem of the 2016 election will show Clinton failed to convert Sanders primary election voters.

It Wasn’t a 2-Way Race Clue 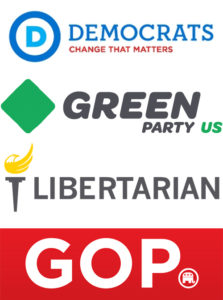 Everyone dismissing the impact of the “fringe candidates” ignores history, even the recent history of the 2000 election with George W. Bush, Al Gore and Ralph Nader. While it’s possible that people who voted for Gary Johnson and Jill Stein might not have voted at all if they had not been in the race, it’s more likely they represented protest votes for people dissatisfied with Clinton and Trump.

It was clear the 3rd party candidates would dilute the votes that would otherwise go to Trump or Clinton. So how did the presence of Johnson and Stein impact the election? Here’s a sample in key states:

The Canadian immigration site crashed after Americans got the news of Trump’s victory. Celebrities and people you may know talk about fleeing the country over the election results. What a horror to think people will flee the country to Canada, except, they threatened the same thing in huge numbers when Reagan won in 1980, and G.W. Bush won in 2000.

Major dissatisfaction with election results is not a new sensation. Millions of Americans were embarrassed and ashamed being represented by Bill Clinton following his sexual shenanigans in the 1990’s.

Sure there’s a lot different this time, at least in terms of the shallow public discourse and the words and tone of the winning candidate. A lesson learned from my USC presidential history class: Candidates say what they say to get elected and do what they need to do to stay elected.

A few things are certain. Trump is on the hook to his electorate for job creation and economic growth. He owns this now, along with the Republican controlled House and Senate, so it’s going to be critical for him to figure out the how part. Trump targeted the entire establishment news media in getting elected, calling the media “disgusting”, “crooked”, “dishonest” and “corrupt.” Now he will be under their scrutiny.